So, what happened with Pitch Wars, you ask? 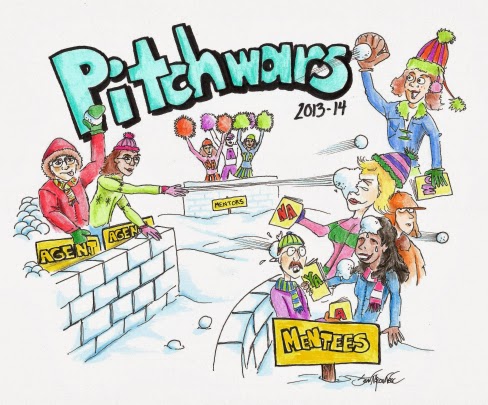 Some of y’all followed the PITCH WARS news very closely as it was going on, so it may have come as a surprise to you when I was pretty tight-lipped about the aftermath. Well, there were two reasons for that.

One: I was on vacation as it was happening, so my ability to blog and flail extensively was limited.

Two: THE EXPERIENCE ENDS WITH EXCITING NEWS THAT I WASN’T ALLOWED TO TALK ABOUT, SO YOU CAN GUESS WHERE THIS IS GOING OKAY.

(Should you be confused about the weird anime characters all over this post, you might want to read about how I picked my mentee in the first place, and how I’m an evil genius quarterback with my mentee as an identity-concealing star running back.)

So let’s back up to mid-December. After choosing my team, I was tasked with reading my main mentee’s entire book, and helping all three members of my team tweak their query letters, edit their initial pages, and craft a short pitch for the agent round. Even though my two alternates, Ryan and Jessica, were not part of the main event, they would both be in the “alternate showcase,” while my main mentee–the mysterious Whitney Fletcher–would be part of the main event on contest organizer Brenda’s blog come January 21.

So I read the book in chunks. Mostly so I could identify global issues early on, send him notes on what I’d read, and let my mentee massage those issues in the rest of the book before sending me another chunk. You know, so I wouldn’t have to scream at him over and over about the same things. I had to do a reasonably small amount of screaming. Without going into detail, most of my form-related critiques involved ranting about dashes or extra spaces and my content-related critiques requested less expository rambling from characters who sounded awkward delivering them. Whitney was fantastically receptive of these critiques. Even when I provided them in obnoxious ways, such as embedding multiple selfies of me eating eggs far past expiration date in order to make a point about how that isn’t actually likely to threaten your health.

By the end of the adventure, I had made well over 800 comments, some of which were just me talking back to the characters but many of which requested changes or highlighted good examples of paragraphs to model exposition on. Sometimes he really nailed it and other times it just kinda wasn’t what I wanted to see, and I’d sensed he would not need much hand-holding to get it where it needed to be. I didn’t have to be gentle. I could just shove and rant like a jerk and he’s like “Okay, cool!” It was really refreshing to have an author so enthusiastic about changing his work to make it even better.

Now on to the hard part. Authors write books. They are rarely also good salespeople–me included. But I’ve learned a few things about pitching, querying, and hooking agents, and what had me worried was this book’s genre. Urban Fantasy. There were mentors in this contest who didn’t want to pick Urban Fantasy just because it’s exceedingly hard to sell, and therefore exceedingly unlikely that an agent would request. On top of that, the book was in the adult category, and as it turned out, many of the agents in the contest weren’t interested in books above YA or NA. There were only nine adult manuscripts in this contest of over fifty, and there was a reason for that. Ugh.

So I knew his pitch would have to be amazing. Time for me to go into tactical genius mode. 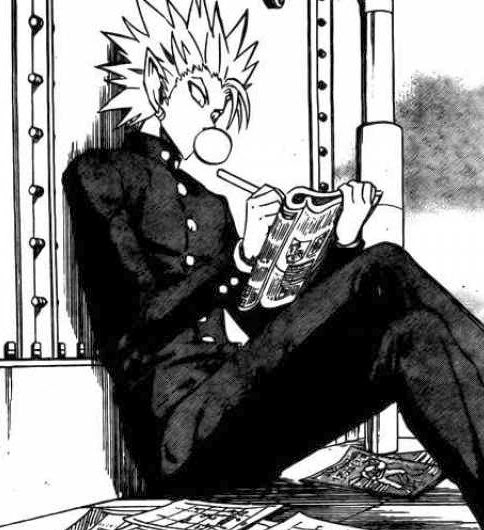 The first pitches sent by all my team members needed some work, and Jessica’s was polished first. She’s pretty fantastic at pitching things. o_O The pitch I received from Ryan ended up being good but too long, so I last-minute edited it for length and he approved it. And then I spent the most time and effort going back and forth on Whitney’s.

A couple early requests for certain elements to be braided into the pitch didn’t really result in what I was looking for, so I pulled one of my famous “If I was writing this, it would be something like ‘XYZ'” stunts. And what do you know, Whitney liked my version and we built the final one off that. When I suggested a first line like “Ingrid would rather [something unpleasant] than play bodyguard to Earth’s most wanted” and he came back with “wrestle a manticore,” I knew we were in business.

When Pitch Wars finally went live, I was on the road, crossing my fingers for comments from agents. Because they were already pouring in for the other mentees . . . and some of them were coming from agents who were supposedly interested in the Urban Fantasy category. By halfway through the first day, my mentee and I were pretty convinced that we would get zero love in this contest, and I was starting to doubt my pitching skills. I wondered if I’d led all of them astray.

Though we were happy to tell ourselves that Urban Fantasy’s difficulty in the marketplace was the reason. Yeah. It’s that. It’s totally not OUR fault!

Yessssss. And what’s even better . . . Lana’s agency, Zachary Shuster Harmsworth, wasn’t open to queries, which means a contest like this would have been the ONLY way to get her attention. And she wanted the full manuscript! Not just a partial! 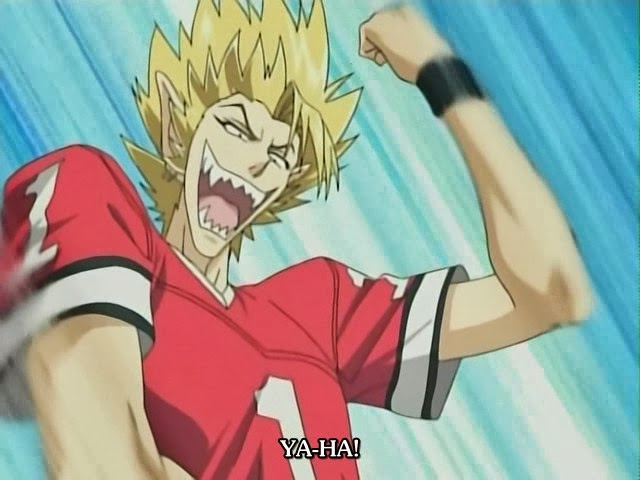 I gave my mentee his instructions on how to submit to her, and the next day there were no more requests. My alternates didn’t get any love, sadly. Though I think they might have if the alternate showcase had been on a different day. I got a few behind-the-scenes e-mails about agents who wanted to check out my mentee’s manuscript too, and when comments for agents outside the contest opened up, we got a second request on the blog–this time from Margaret Bail, who’s an agent at my agency–Inklings Literary. Neat!

I got my butt kissed a lot, too. Very nice to know I’m so appreciated. ::grin::

The day after my vacation I was grocery shopping, and when I got home my phone was full of Twitter messages from Whitney. There weren’t any words. Just various animated GIFs of people throwing confetti. Obviously something was up.

While I was trying to figure out how to switch to the setting where I could answer him, the phone rang.

Two days, son. Two days from request to offer. That is some badass stuff!

(He had also been at the grocery store when he got the news. Weird synchronicity, eh?)

Various scrambling happened after that. He had to contact the other interested agents to let them know he had an offer, because, you know, you’ve got to do it right. Despite the praise Lana heaped on him in her offering e-mail, Whitney wanted to make sure he gave everyone else a chance to nibble, and he got a handful of additional full manuscript requests from that. Obviously it’s very tempting to just drop everything and sign with the first agent who loves you–and we both could easily see that Lana was a very good fit for him and his book, as well as his future projects–but you have to play your cards right, you know? I know. 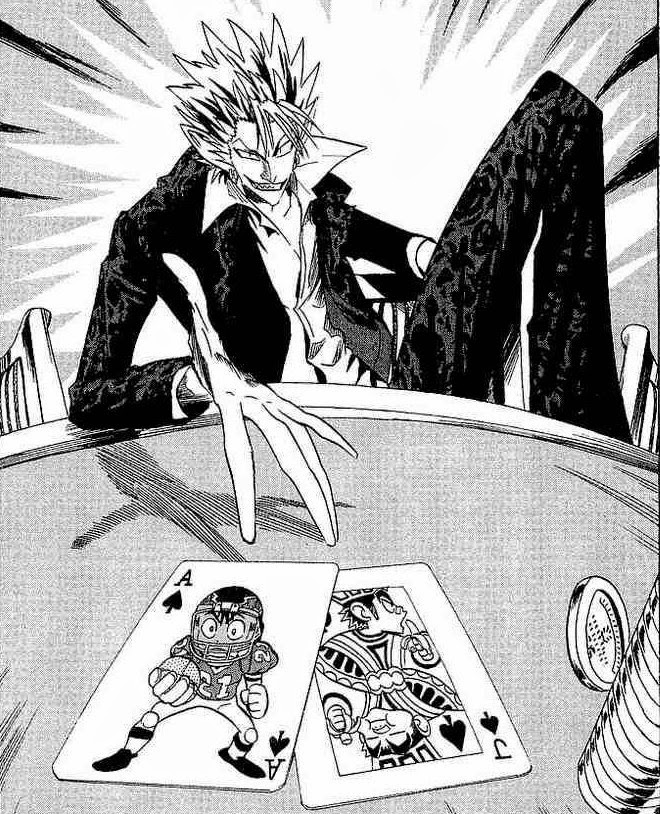 So then the torture began. We had to wait as the other agents read, and keep the whole thing a secret even though we had Major News. Happily, when you have an offer, you can push the other interested agents to rush-read, and you don’t have to wait through the usual long response times. Agents can either step aside if they don’t have time to drop everything and read right then, or they can tell you when they can read it by and make their decision. We had a few other agents decide it wasn’t for them, etc., but a couple kept us hanging on while they read. Whitney had his offer call with Lana and they further confirmed that they’re a perfect fit, and he got all his questions answered about the submissions process.

But man, we had to hold onto our hats and just wait while the final decisions from the remaining deliberating agents came through, and that was pretty maddening. 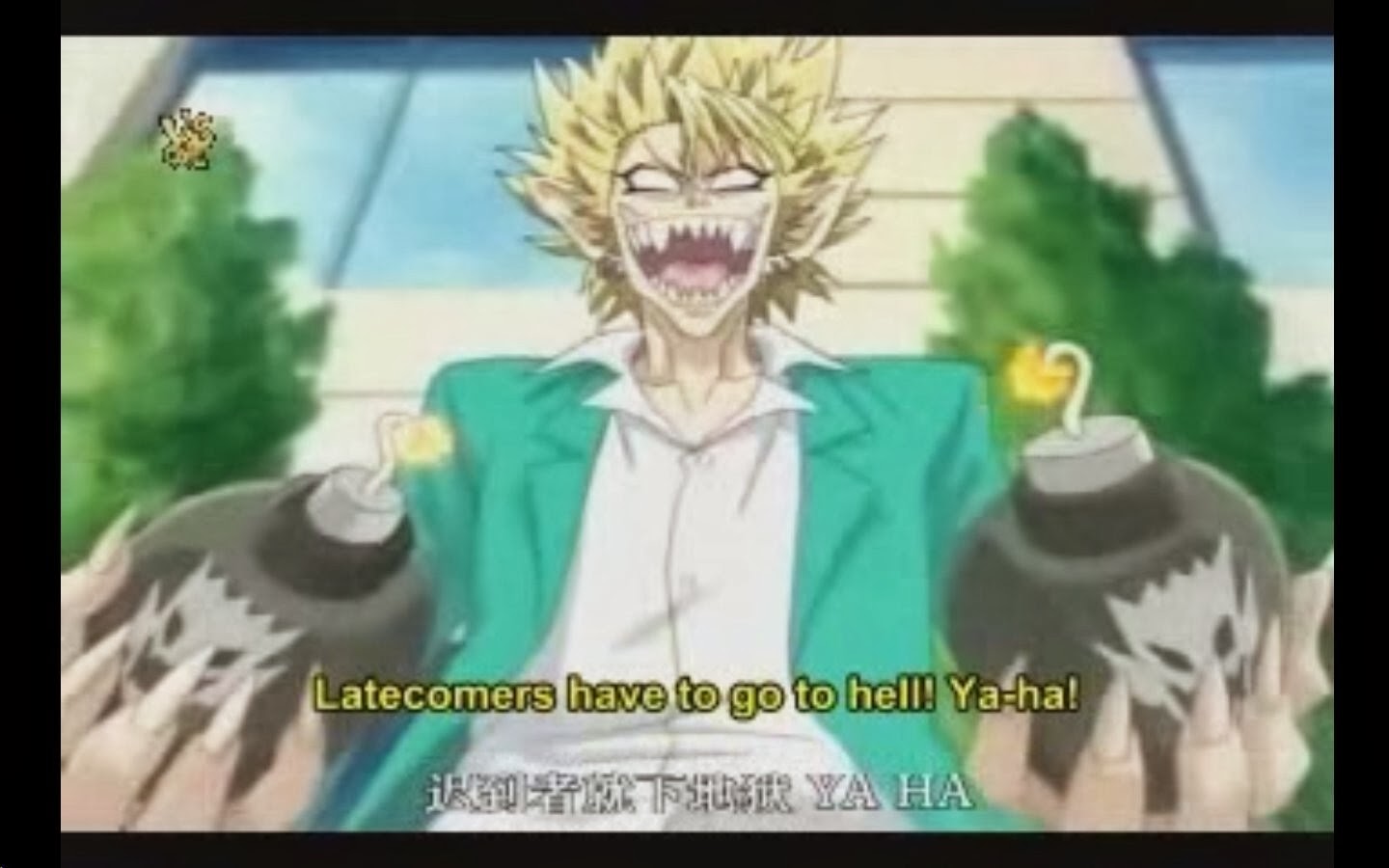 Finally, the other agents involved had all decided they were stepping aside or dubbing themselves not-quite-right for the project, and so that was it.

LANA AND WHITNEY SITTIN’ IN A TREE!

A match made in Heaven. With a sort of devilish matchmaker. 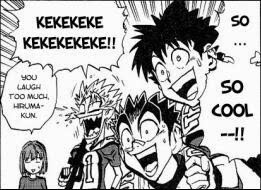 And let’s not forget Brenda and her amazing Pitch Wars contest, which made all of this possible. I can’t believe it happened so fast! I didn’t get my agent through a contest but now I feel like I vicariously know what the experience is like, and it’s amazing. 😀

So now my work is done–on this one–and I wish him the best of luck on submission. I have warned him, however, that I will be coming after him if his book sells before mine. Which is now a distinct possibility. 😉